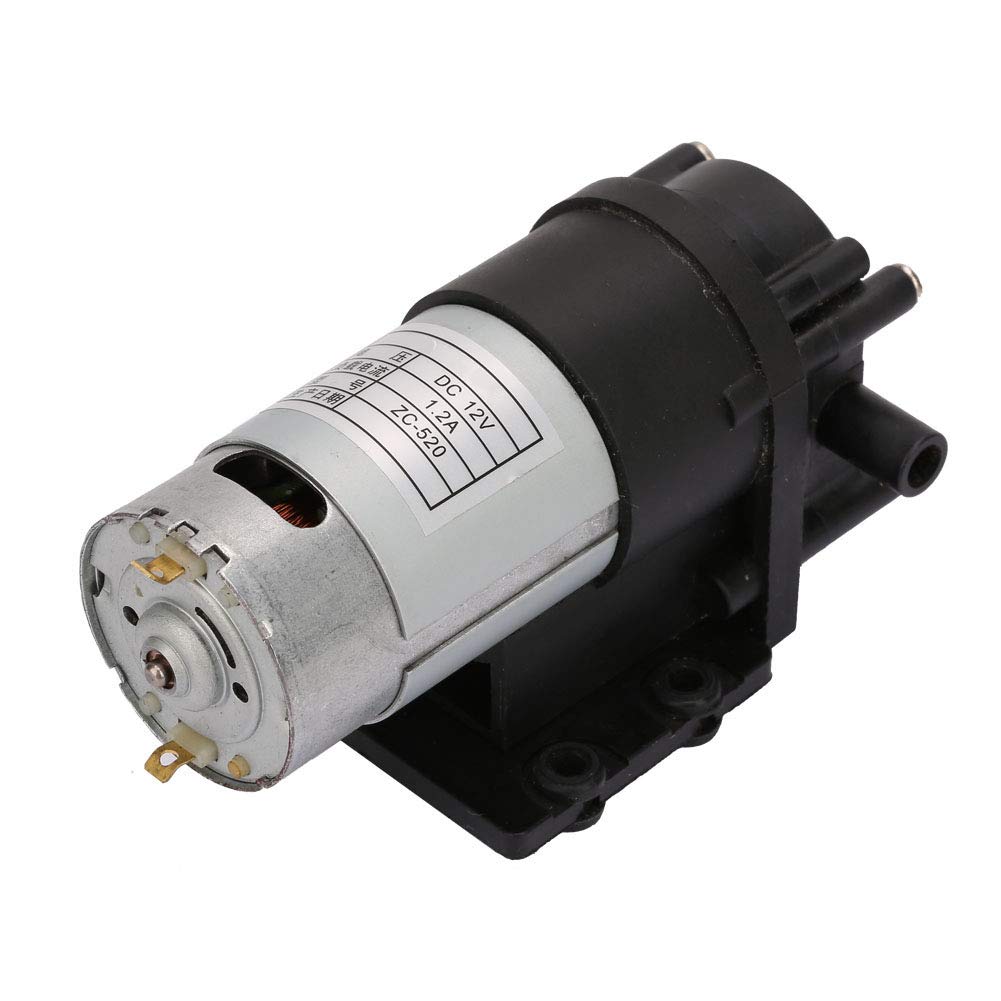 Applications are due Friday, 17 December. Continue reading to learn more.

The SSE Diversity Committee (DC) seeks to add two new members starting in late January of 2022. The DC works to support members from all backgrounds through several main actions: by broadening representation to the SSE Executive Council, by pursuing initiatives that support historically excluded groups, and by creating an inclusive, accessible environment at the Evolution conference and in evolutionary biology in general.

Applications are due December 20. Continue reading to learn more.

We are pleased to announce the results of this year’s election for SSE Council. Please join me in welcoming Kelly Zamudio (President-Elect), Courtney Murren (Treasurer), Hanna Kokko (Non-North American Vice President), and Councilors Angélica Cibrián-Jaramillo, Daniel Bolnick, and Regina Baucom. These positions will start January 1, 2022. Thank you to everyone who participated in this year’s election!

Filed under: Other | Print

The Evolution Joint Meeting Committee is pleased to welcome two new Assistant Chief Meeting Organizers: Brian Hollis and Alex Wong. With Chief Meeting Organizer Howard Rundle, the new organizers will help plan and run the annual Evolution meeting, including producing the scientific program and interfacing with the society councils and the professional conference organizer. Thank you Dr. Hollis and Dr. Wong for your commitment!

The Stephen Jay Gould Prize recognizes, promotes, and rewards individuals who have increased public understanding of evolutionary biology and its place in modern science. Nominations will be due January 15, 2022. Learn more and apply here.

The ASN/SSE/SSB Inclusiveness, Diversity, Equity, and Access (IDEA) Award is given to a person or group at any career stage who has strengthened the ecology and evolutionary biology community by promoting inclusiveness and diversity in our fields. Nominations will be due January 15, 2022. Learn more and apply here.

The Theodosius Dobzhansky Prize recognizes the accomplishments and future promise of an outstanding young evolutionary biologist. Nominations will be due January 31, 2022. Learn more and apply here.

The SSE Presidents’ Award for Outstanding Dissertation Paper in Evolution recognizes an outstanding PhD dissertation paper published in an issue of the journal Evolution during a given calendar year. Nominations will be due January 31, 2022. Learn more and apply here.

As part of SSE Council’s 2020 commitment to actions to increase inclusion of and support for members of historically excluded groups, the ASN, SSB, and SSE Diversity Committees will be distributing a survey to our members to identify areas where the societies could work to be more inclusive and better serve our diverse memberships. The survey, created by the Diversity Committees and McKinley Advisors, was crucially shaped by input from interviews with a small group of tri-society community members. Your responses to this survey will inform our efforts to make our ecology and evolutionary biology community more welcoming and inclusive. Members, keep an eye out for the survey in your inbox soon!

The Evolution Highlights series showcases some of the interesting and varied papers published within the last few years in Evolution. The goal of these Evolution Highlights is to let our readers learn more about how the highlighted study came into existence and to invite the authors to share stories and tips from the perspective of a recently published author. We welcome nominations and self-nominations for this series.

Here we highlight "Quantifying the relative contributions of the X chromosome, autosomes, and mitochondrial genome to local adaptation." Evolution Highlight by Clementine Lasne.

This year, we celebrate SSE's 75th anniversary. Learn more about the history of SSE and how we're celebrating here.